Our young violin student Sophie Branson (class of Liana Tretiakova) performed with the Zurich Symphony Orchestra at two Christmas-Gala concerts at the grand hall of the Tonhalle Zürich on December 21st – for the first time in the school history. 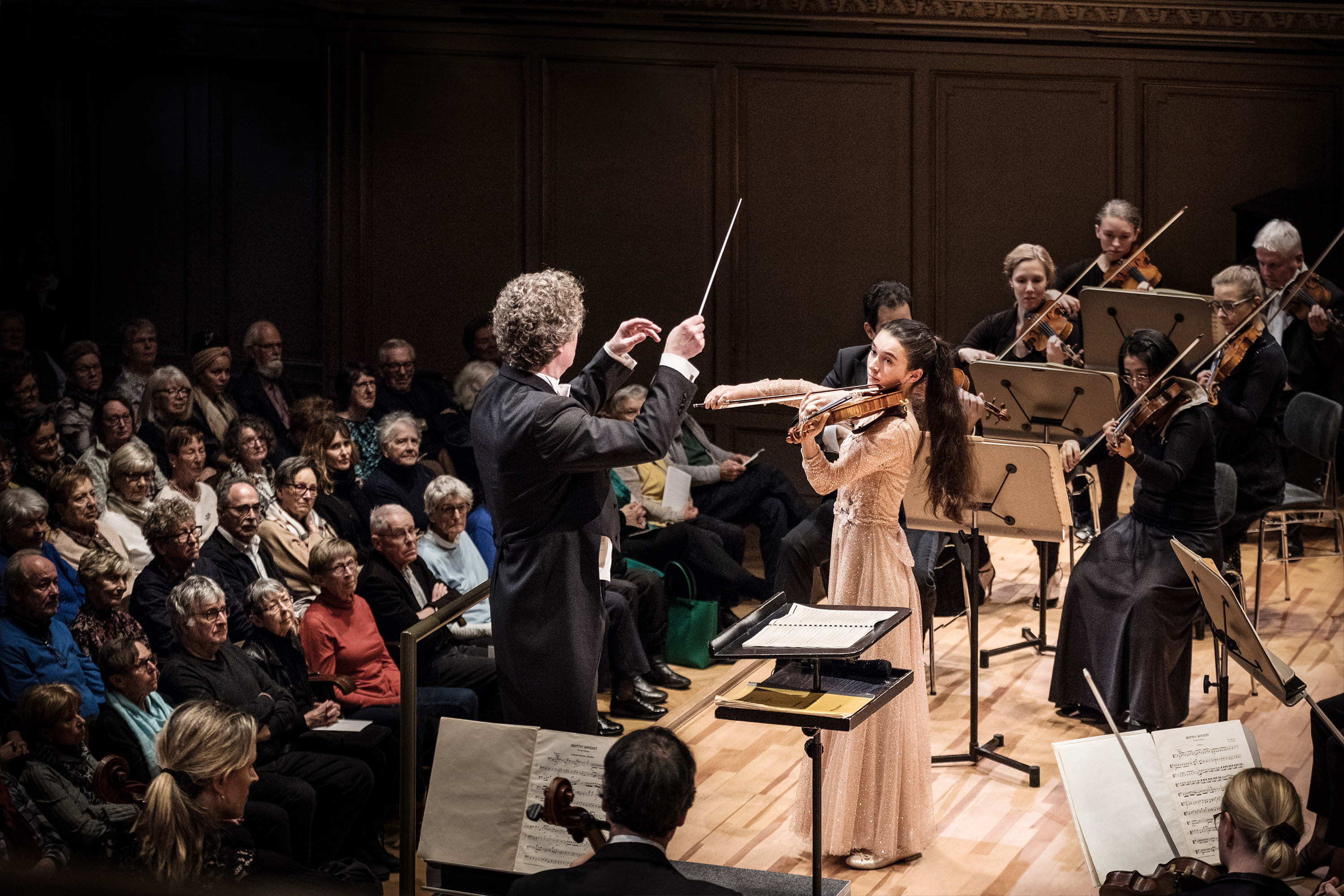 Every young musician in Switzerland dreams about performing at the Tonhalle Zürich – one of the most beautiful concert venues in the world, where such prominent musicians as David Oistrakh, Itzhak Perlman, Maxim Vengerov, Anne-Sophie Mutter, Joshua Bell, Daniel Hope and many-many others have played (the hall was built in 1895 and inaugurated by Johannes Brahms). This Winter Solstice day, on December 21st – which also happened to be the first day of winter – Sophie’s dream has come true: she played on the legendary stage for the first time in her life. 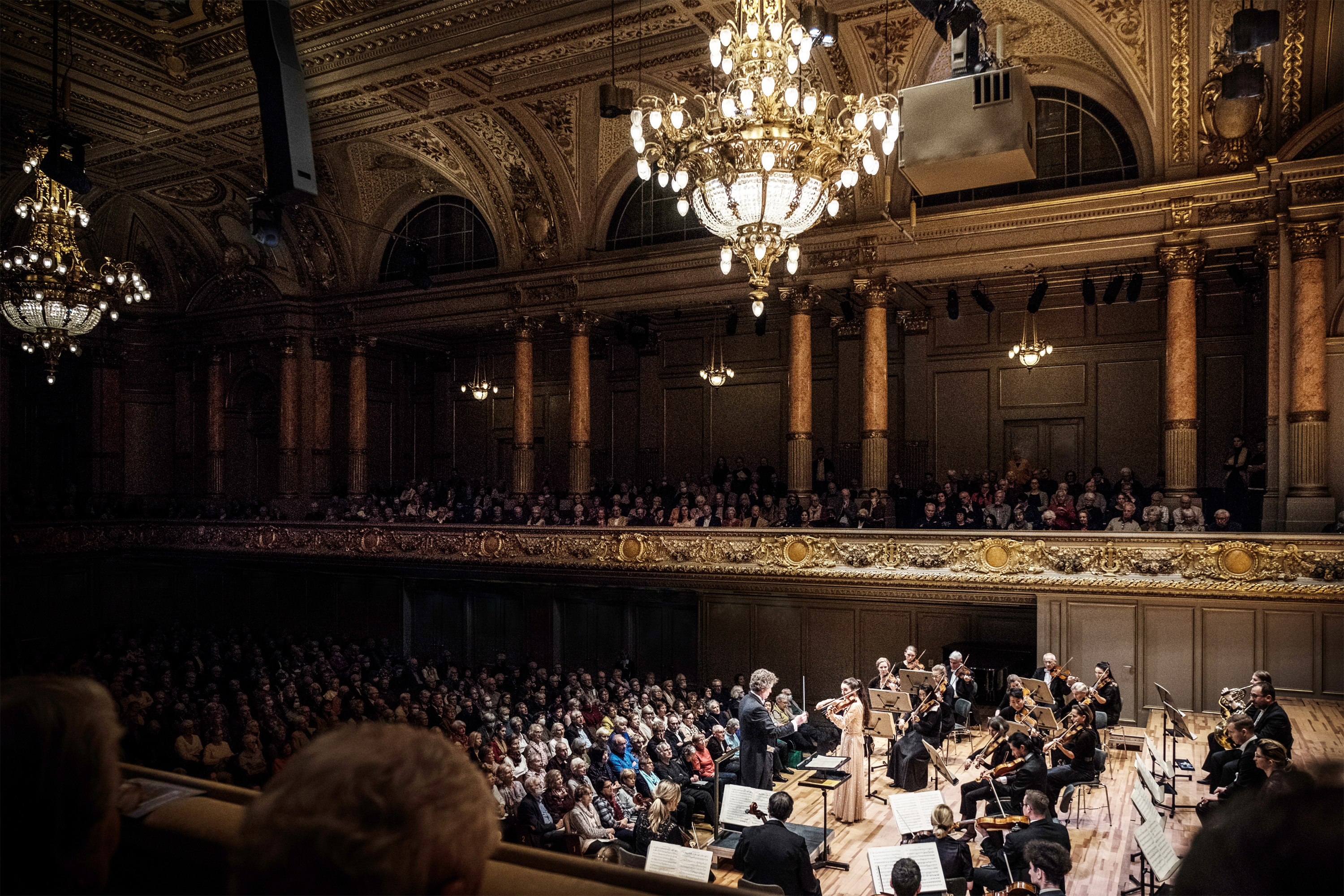 It was a truly remarkable performance! She performed ‘Mozart Concerto in G-Major’ with the Zurich Symphony Orchestra under the baton of Heiko Mathias Förster in the grand hall of the Tonhalle Zürich to the audience of almost 1’500 people twice, and both concerts were sold out. Sophie was at her absolute best and she literally stole the show: despite being the youngest performer, she was given the most of the bravos and was called back to the stage six (!) times after each concert. Bravo to Sophie and bravo to her teacher Liana! The debut was phenomenal!!! 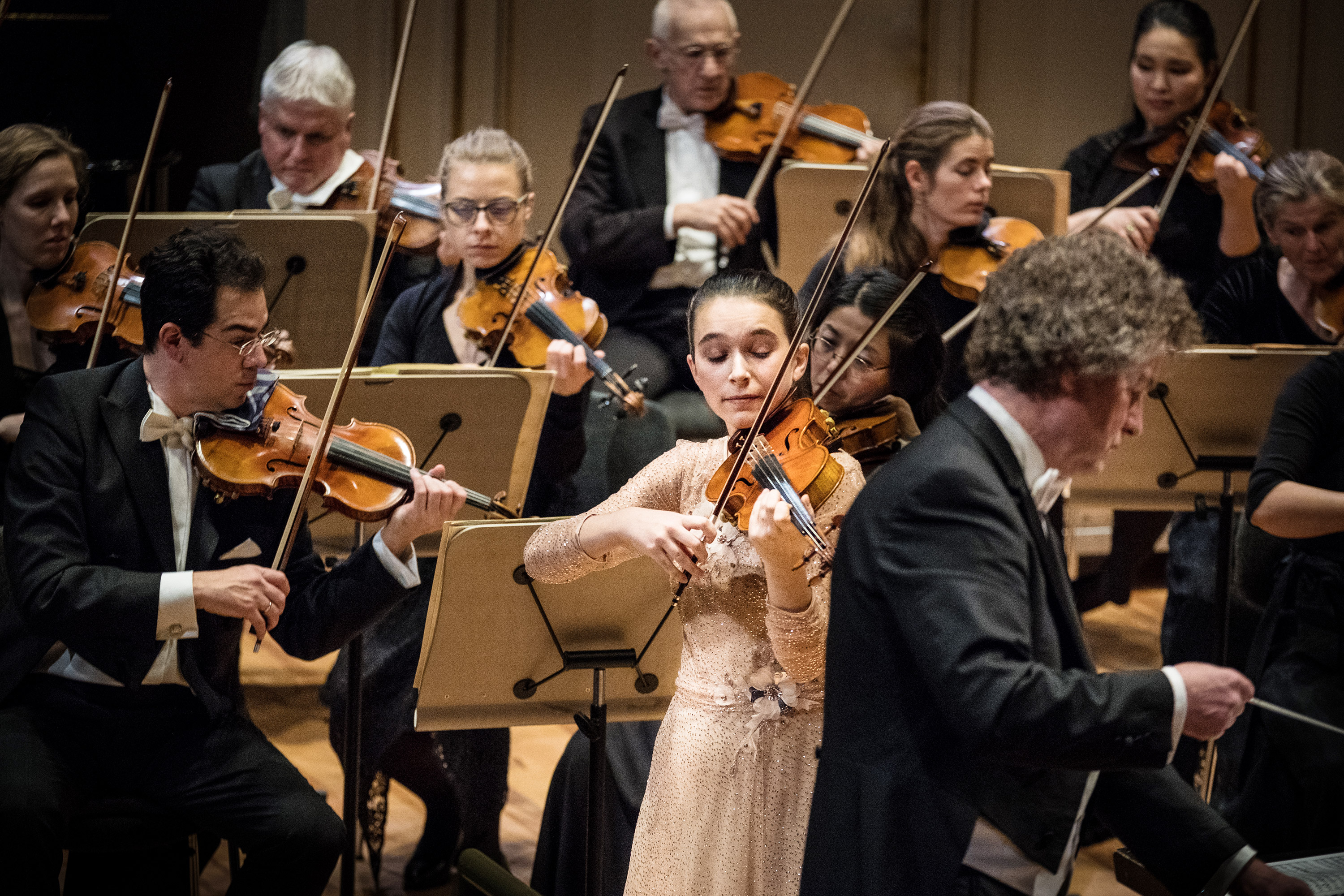 The two Christmas-Gala concerts were dedicated to the greatest composer of all times – the legendary Wolfgang Amadeus Mozart – and his father Leopold Mozart, who was also a prominent composer and an outstanding violinist. Claire Huangci (piano, 32 years old), Polina Tarasenko (trombone, 21 year old) and Sophie Branson (violin, 16 years old) performed four compositions written by the son and two written by the father. The first concert started at 14:00 and the second just four hours later. Sophie’s performance was impeccable both times. 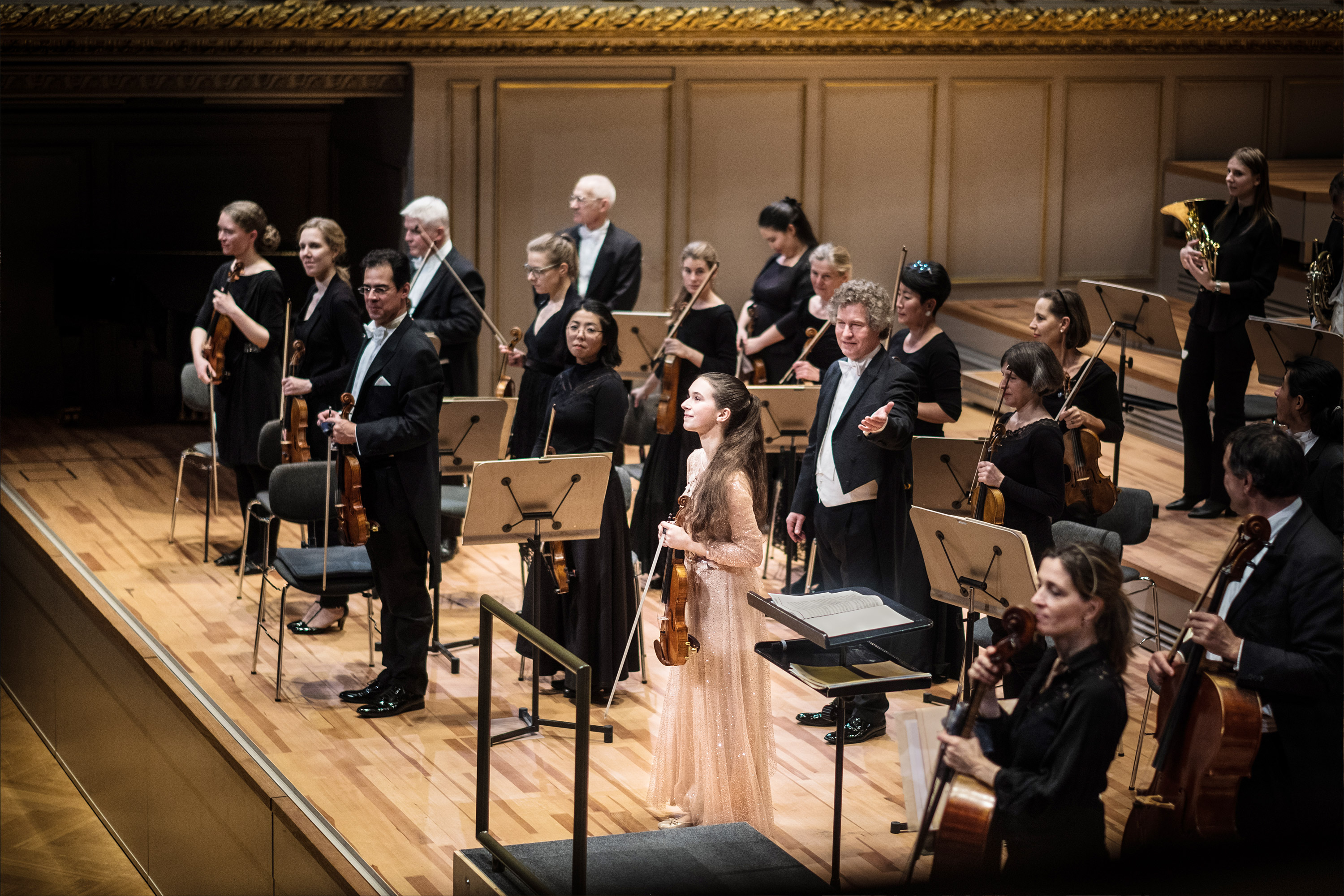 Apart from being the debut for Sophie, it was also a debut for the Zakhar Bron School of Music: in the 13-year history of the school, this was the first time when our student was honoured to play at the fine Tonhalle Zürich. We are more than happy about how it went, and from the bottom of our hearts we wish Sophie further achievements in her promising musical career!